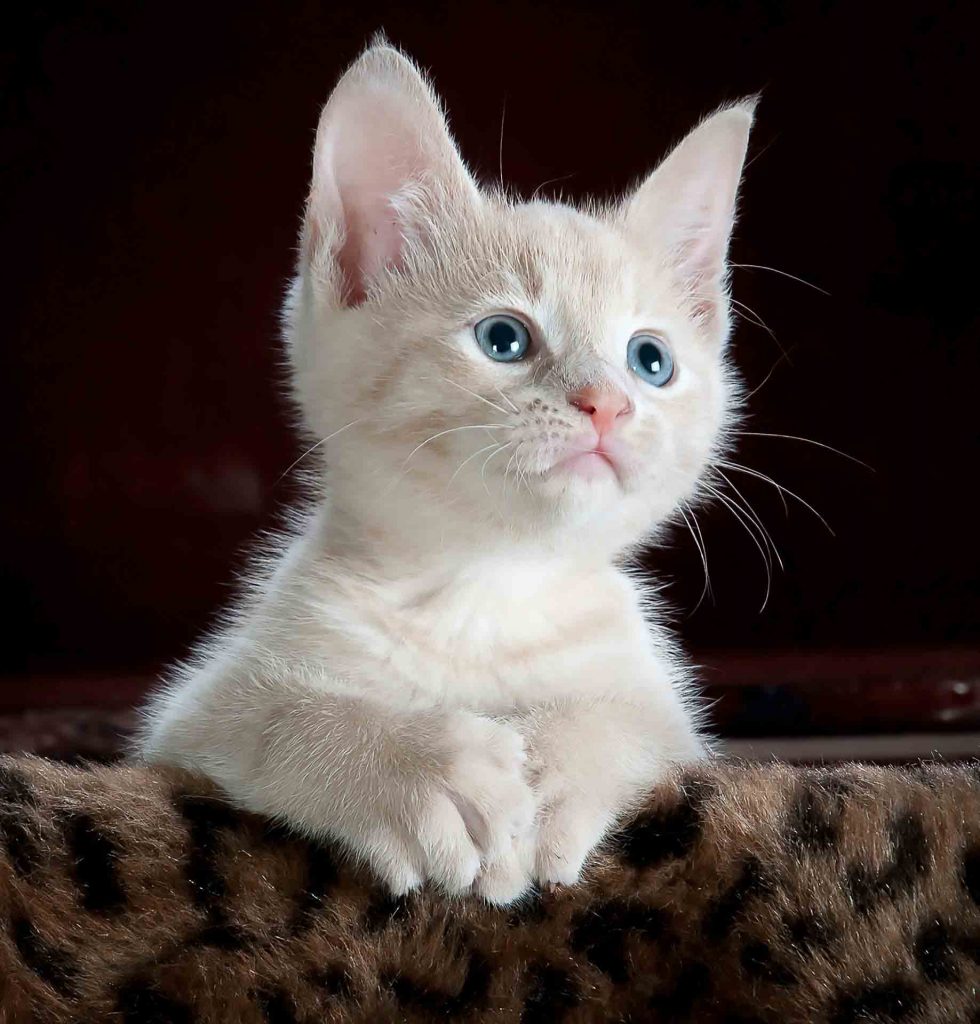 This is an admonition that anyone contemplating cohabitation with a dog owner should take to heart. I expected that it was likely to be a recent line; it seems so apt for the “me” generation. Little did I guess it would turn out to be centuries old. John Heywood usually gets the nod for this formulation somewhere in the 1500’s, but it seems as if the origin is even older.reference 1 An earlier version, “Who loves me will love my dog also,” is attributed to St. Bernard. This would actually be a translation from the Latin, “Qui me amat, amet et canem meum.”reference 2 However, it is not clear if Bernie actually said it or simply wrote it down, since the note in Bartlett’s describes it as a “proverb of the time.”reference 3 I guess some aspects of human nature are timeless.
Thomas Friedman provided an outstanding example of this phrase used metaphorically. In 1996, as France and the U.S. were squabbling over NATO command, he reported: “President Clinton wrote…that he welcomed a larger European role in NATO’s command structure, but that there was no way the U.S. was going to let an Italian or a Frenchman have even nominal authority over the Sixth Fleet…he bluntly declared that ‘The U.S. will continue to take the lead in NATO, especially in the southern region.’ Or, translating from the English: ‘Jacques, if you want the Sixth Fleet around, you’re going to have to accept an American commander. Love me, love my dog.